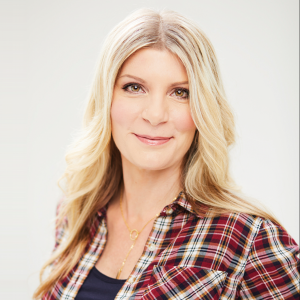 A BEGINNER’S GUIDE TO KOMBUCHA

Once found only in health food stores, Kombucha is now the “in” drink available at most grocery and corner stores.  This tasty beverage has actually been around for centuries, first documented in China in 221 BC. Known as the “Tea of Immortality”, it spread throughout Eastern Europe and Russia.   The name “kombucha” is said to have originated in Japan circa 415 AD, after a Korean doctor Kombu/Kambu prescribed the Japanese Emperor this special tea “cha” for his ailments.

Kombucha is a living drink made by fermenting sweetened tea with a “Symbiotic Culture of Bacteria and Yeast” (SCOBY).

WHAT IS A SCOBY? 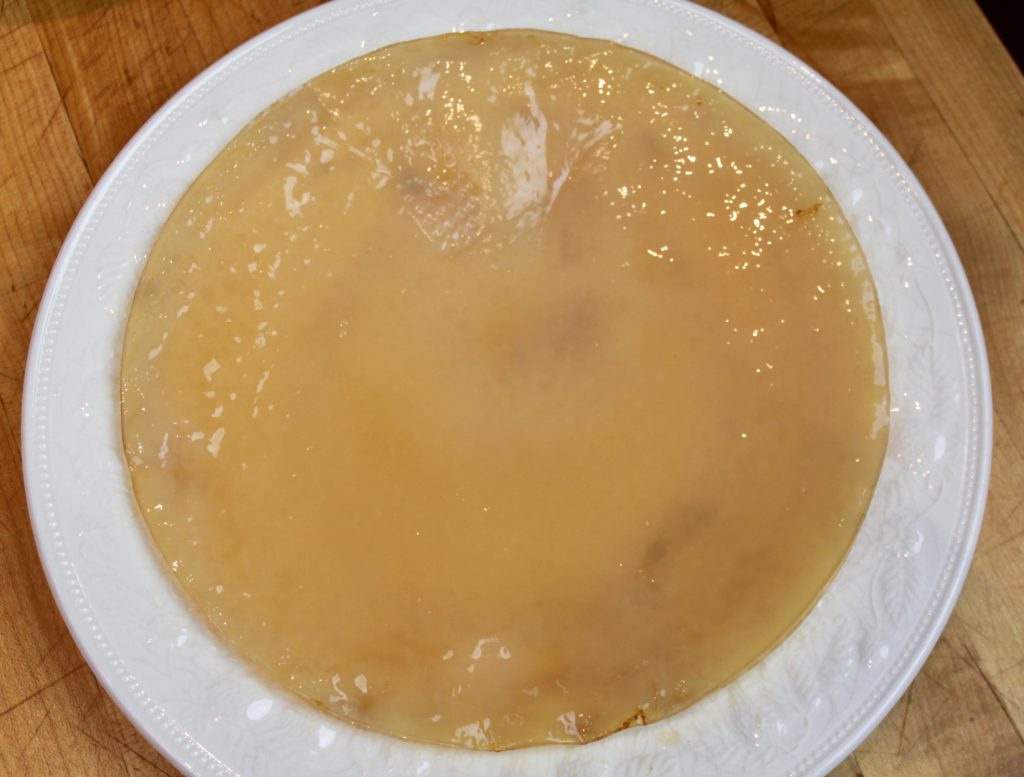 Resembling a rubbery pancake, the SCOBY is actually a microbial biofilm or pellicle formed by the bacteria to glue together this happy community of yeast and bacteria. Basically, the symbiotic (mutually beneficial) relationship between the 2 organisms occurs when the yeast consumes the sugar in the sweetened tea and produces alcohol (ethanol).  The bacteria (generally acetobactor and gluconacetobacter) digest the ethanol and produce acetic acid, adding a vinegary tartness to the drink.

The overall result of the fermentation process is a delicious drink fortified with probiotics and a range of healthy organic acids.   Although there are conflicting studies regarding kombucha’s health benefits, the delicious taste, delightful fizz and bonus of live, beneficial microbes are motivation enough to drink this sassy beverage.

HOW TO MAKE YOUR OWN KOMBUCHA

Commercial kombucha is available from a variety of producers such as GT’S/SYNERGY, Rise, BAO Food and Drink to name a few.  They are excellent choices when on the run, but with just one SCOBY and starter tea, you can start brewing your own kombucha for a fraction of the cost.  Basically, with the right care and conditions, your SCOBY (also called the “mother”), will devotedly provide you with delicious kombucha.  It will also produce another SCOBY or “baby” that you can use along with finished tea from the previous brew (starter tea) to start an additional brew, give to a friend or use for other projects.  I’ve had the same “mother” for a year and she has been super busy producing delicious kombucha and lots of babies!

HOW TO MAKE KOMBUCHA

**Kombucha is typically made in 2 stages: First fermentation (1F) and Second Fermentation (2F).  Although it is drinkable after the 1F, it is in the 2F that we can add endless combinations of flavors and achieve the effervescence this drink is known for.**

2. Let sweetened tea cool to room temperature and add to fermentation container.  WITH CLEAN HANDS OR TONGS place the SCOBY and kombucha starter in the jar.  It will likely sink to the bottom and slowly rise to the top over the next few days.  Don’t worry if the SCOBY doesn’t rise, it is still active if on the bottom or floating mid-way in the jar.

3.Cover the top of the jar with a clean dish towel, cloth or coffee filter and secure with an elastic band to keep out fruit flies and other contaminants.

4. Place jar in a cupboard or out of direct sunlight, ideally at a temperature of between 22-30 degrees Celsius/ 72-85 degrees Fahrenheit.

5. Sample the tea after a week.  If it is tart enough to your liking, start the 2F process.  If not, leave it to ferment a few days longer.

6. Remove the kombucha to another container and reserve the SCOBY and approximately 1 cup (8 ounces) of the liquid to use for the next batch.  You can also remove the new SCOBY (baby) that was produced and start an additional brew or leave it attached to the existing SCOBY to fortify it for further batches.

1. Pour the kombucha into sterilized bottles, leaving a 1″ space to the top of the bottle

2. Add the flavouring of your choice (see FIZZ AND FLAVOUR COMBINATIONS FOR KOMBUCHA & WATER KEFIR for inspiration)  For extra fizz, you can choose to add a few sticks of organic ginger, 1/2 tsp of sugar or a few organic raisins.  I personally always add ginger to all my 2F.

3. Close bottles and give them a little swirl to mix the contents.  Place bottles out of direct sunlight or in a cupboard for 2-3 days.  Please note that it is a good idea to “burp” them every 2 days or so to release some of the built-up carbon dioxide caused by the 2F.  After 3 days, store them in the fridge. 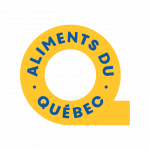 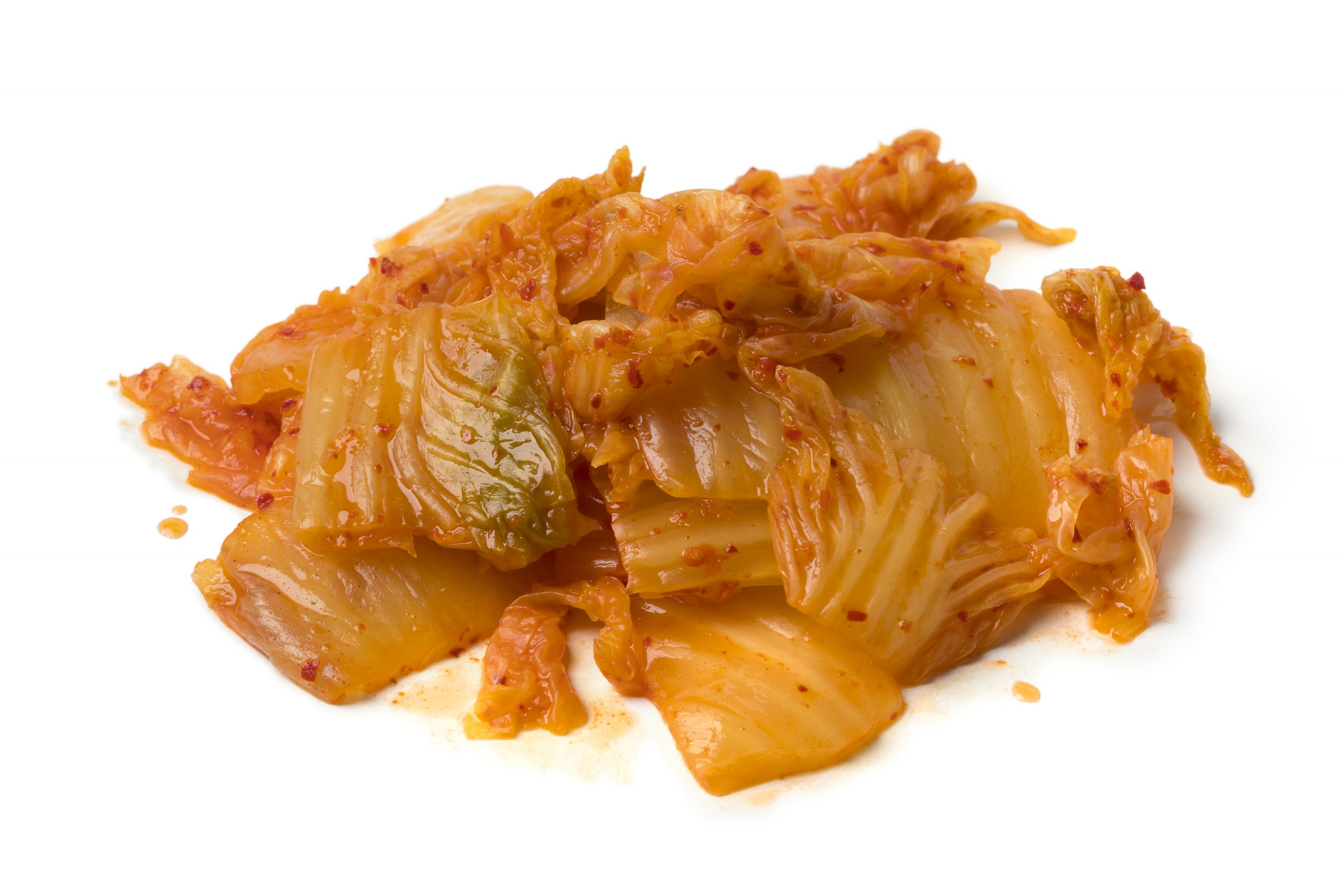